Is It Time For A Soda Tax? Leading Harvard Researcher Says “Yes”… 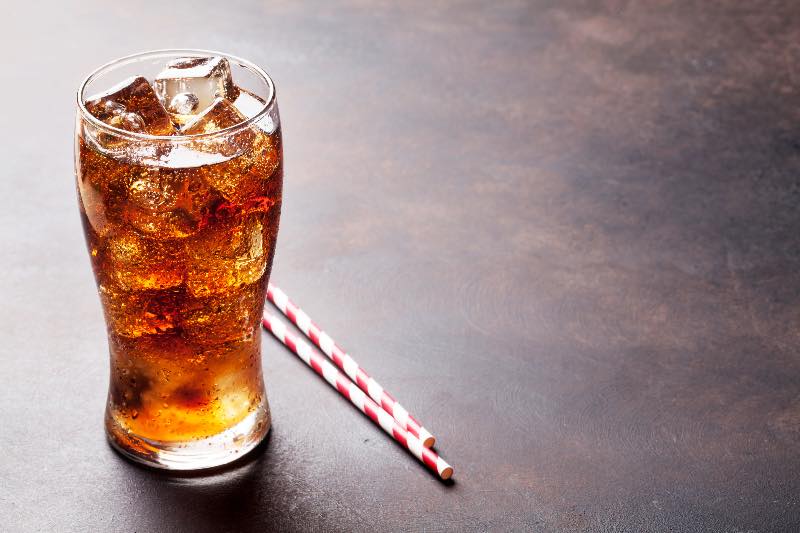 It showed that 39.6% of American adults and 18.5% of American children ages 2-19 meet the clinical definition of “obese.”

That means that these people have a body mass index of 30 or above.

And even more shocking… the same study showed that 7 states had obesity rates greater than 35% (Alabama, Arkansas, Iowa, Louisiana, Mississippi, Oklahoma, and Indiana).

Along with increasing obesity rates comes a startling increase in Americans affected by diabetes:

According to the American Diabetes Association, 30.3 million Americans were diabetic as of 2015.

Diabetes is an awful disease that is often debilitating, and costs American taxpayers an estimated $327 billion dollars per year.

With these rates on a seemingly permanent rise, leading researchers and politicians argue the time has come to make a pretty big change:

It’s time to tax soda and other sugary drinks.

“Yes, the evidence linking sugary drinks to diabetes is sufficient to warrant policies to limit intake, including taxation,” according to Dr. Vasanti Malik, the lead researcher for a groundbreaking 2010 study that showed quite conclusively that sugary drinks are one of the primary causes of diabetes.

And the danger of sugary drinks doesn’t end there…

“The evidence on diabetes is also supported by evidence linking sugary drink intake to weight gain and cardiovascular diseases and some cancers,” Dr. Malik says in an exclusive interview with Fit Trim Happy.

“Soda taxes,” as they’re known, have been enacted in several U.S. locations already.

The most successful of these has been in Philadelphia, where a 1.5 cent-per-ounce tax has raised $137 million in revenue.

That money has been earmarked for pre-kindergarten programs for low-income areas, as well as better parks and libraries city-wide.

I think this is a great first step! No one needs to drink soda or other sugary drinks. Especially when it comes to children, we need to do everything in our power to keep excessively sugary drinks away from them.

That’s because it’s been well-documented that sugar has addictive properties. Some studies have shown that its pull over people can be as strong as certain drugs.

And if kids get “hooked” young… it can be very difficult to kick the addiction over time. (I know personally how tough old nutritional habits are to break!)

Needless to say, “big soda” is none too happy about these taxes. The big soda companies not only put out some of the most popular sodas on the market…

… but they also own many other sugar-added drink brands, like fruit juices, energy drinks, and sports drinks.

But we can’t let corporate America put our country’s health at risk any longer!

That’s why the Fit Trim Happy team and I put together this wonderful infographic, to help show you:

You can get the full infographic here:

I hope that infographic shows you in a fun, interesting way how bad this problem is…

SPECIAL: These 3 Delicious Smoothie Recipes Are Specially Designed To Burn Off More Fat… So You Lose More Weight

And if you’re inspired to take action… we have the exact next steps you should take right here:

Here’s what you can do to make your community a healthier place today.

The other thing you can do?

Share this article and infographic with as many people as possible!

Educating folks is the single biggest thing you can do to help them out.

They can start avoiding them… and make healthier choices that’ll prevent obesity and diabetes.

So that we see results much faster!

You can spread the word here: