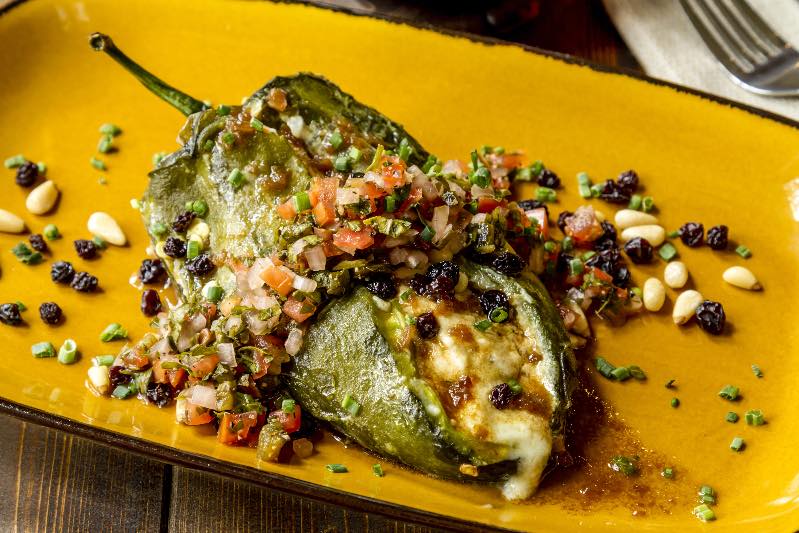 These Paleo Stuffed Peppers Are Flavorful & Delicious… AND Healthy!

Mostly because they WERE good – but they put me off cashews for at least a solid six months.

Why is it so many recipes today try to make substitutions… when honoring the real ingredients makes them so much better (and better for you)?!

Listen, cashews and peppers do not really go together.

Cashews on their own?

Peppers on their own?

Yeah, it MIGHT taste alright if you’re doing paleo, vegan, or any dairy-free diet and need to feel like you’re eating cheese… but it sure as hell isn’t the best way to prepare a stuffed pepper.

Bell peppers are great for roasting – like really roasting, to the point where you can peel off the skin, reserve the juices, and leave them sitting in a jar as a healthy snack.

But they have such a high water content that even when you roast them well enough to stuff them… they can often lack the flavor that a lot of other peppers provide.

And poblanos are also traditionally stuffed in several Mexican recipes! We’re not reinventing the wheel, here.

So if you’re doing paleo and you’re sick of the substitutions (looking at you, cashews)… this stuffed pepper recipe is for you.

SPECIAL: New Research Reveals How to Get Your Brain to Tell Your Body to Burn More Fat

1) Give the peppers their first roast.

Preheat your oven or toaster oven to 450 degrees.

Arrange the peppers, cut side down, on a sheet or tray covered with aluminum foil – they should be spaced at least an inch apart.

You can either add the peppers while the oven is warming or after it’s preheated, but regardless, you want to roast the peppers until the skins start to wrinkle slightly.

Be careful not to char them – you still have to stuff and roast them again, so this is mostly to eliminate some water in the pepper and get a little roastiness happening.

Depending on the strength and condition of your oven, this can take anywhere from 10-20 minutes.

2) While the peppers do their thing, make the filling.

Combine the oregano, cumin, coriander, smoked paprika, and cinnamon in a small bowl and set aside.

In a large pan (preferably cast iron or ceramic), add the olive oil and tomato paste. Saute until fragrant and the paste starts to mix into the olive oil, then add the onions, carrots, chopped poblano, and a large pinch of salt.

Saute until the onions are golden brown and the carrots are tender in the center, about 15-20 minutes. Lower the heat if it threatens to burn – or add a pinch of water as needed (make sure to adjust for salt if you add a lot of water).

Add a tiny bit of chicken stock and scrape up any brown bits at the bottom, then add the garlic and half of the spice mixture you already prepared.

Saute until very fragrant, about 2-3 minutes. Do not let the garlic burn.

And don’t forget about your roasting peppers! They’re likely done by now (if not sooner).

Add the chorizo and the rest of the spices. Break up the chorizo using a wooden spoon and a spatula, or use an immersion blender to finely chop it (but make sure not to turn it into a paste!).

Saute this mixture until the chorizo is fully cooked and browning in areas, about 8-10 minutes. Add the chopped cilantro and stir to combine.

Add the chicken stock, lower the heat, and cook until the chicken stock is fully reduced. Depending on the size of your pan/strength of your stove, this can take 10-30 minutes. Taste it and adjust the seasoning as needed.

Turn off the heat, crack the eggs into a separate bowl, whisk them lightly, and pour them over the chorizo mixture. If the mixture is hot enough, you shouldn’t need any extra heat to cook the eggs (especially because you’re roasting this mixture again). Taste again and add salt as needed.

3) Stuff the peppers and roast until done.

Turn the peppers cut side up, and evenly distribute the filling in the peppers. Add any desired toppings (another egg if you’re doing these for breakfast, extra salsa if you have any on hand, etc.) and throw them back into the oven.

You can also move the peppers into a glass dish and bake that way if you want to catch the extra juices that will release while baking.

However you do it, bake until the filling is bubbling and beginning to brown, and the peppers appear fully cooked but not flimsy. This should take about 15-20 minutes.

Top the peppers with the pumpkin seeds and chopped cilantro leaves.

Serve with lime wedges and hot sauce if desired and enjoy!

It’s no secret that there are some very serious restrictions that come with the paleo diet… namely, no dairy.

This is especially tricky when it comes to making Mexican food – because a lot of it is so heavily spiced, the dairy often comes as a welcome reprieve from the salt and the heat.

(I find this to be true, even though I have a pretty high spice tolerance!)

However, there is one more quick condiment you can make to help alleviate the heat (though honestly, this recipe isn’t THAT spicy) and add a nice punch of flavor:

You don’t need hours and hours to make quality pickles – and in fact, for red onions, you only need about 30 minutes.

To do it, simply dice or slice two red onions using a sharp knife or a mandoline (completely depends on your preference). Place the onions in a mason jar, and then in a small pot, add the following:

Heat the mixture until boiling, then turn off the heat. Let cool for about 3 minutes, then pour the mixture over the onions until just covered (you can strain out the aromatics if you want, but it’s not necessary).

For added sweetness, you can throw in some golden raisins if desired.

Let cool for 20 minutes, and then your onions are ready to eat! In a properly sanitized jar, these pickles will stay good for about 2 weeks in the fridge.

And since you’ll have a whole jar of them… don’t be afraid to experiment with putting them on other foods, too! It doesn’t have to be all about these stuffed peppers (or other Mexican recipes).

For example, have you ever add pickled red onions to a salad? They take your salad… whether it’s a green salad or a potato salad… to a completely different level!

You can also use these pickled red onions for…

Go ahead and get creative!

Have A Sweet Tooth? The #1 Trick To Making Delicious Desserts At Home That Are Paleo-Friendly & ACTUALLY Yummy…

And what’s the point of making a dessert that doesn’t taste very good… even if it is healthy?

It’s almost enough to make me want to give up on finding a paleo-approved sweetener.

However, there is ONE kind of paleo-friendly sweetener that works incredibly well as a sugar substitute…

It tastes like brown sugar (yum!) but has a richer, nuttier flavor… 1/3 of the calories of table sugar… and won’t spike your blood sugar like aspartame and some other fake sweeteners will.

We made this guide to show you what it is, plus 2 more paleo-friendly sweeteners that make desserts taste naughty… but will secretly keep you slim:

P.S. – The guide also includes 2 sugar substitutes that you should NEVER use… no matter whether you’re doing paleo or not! 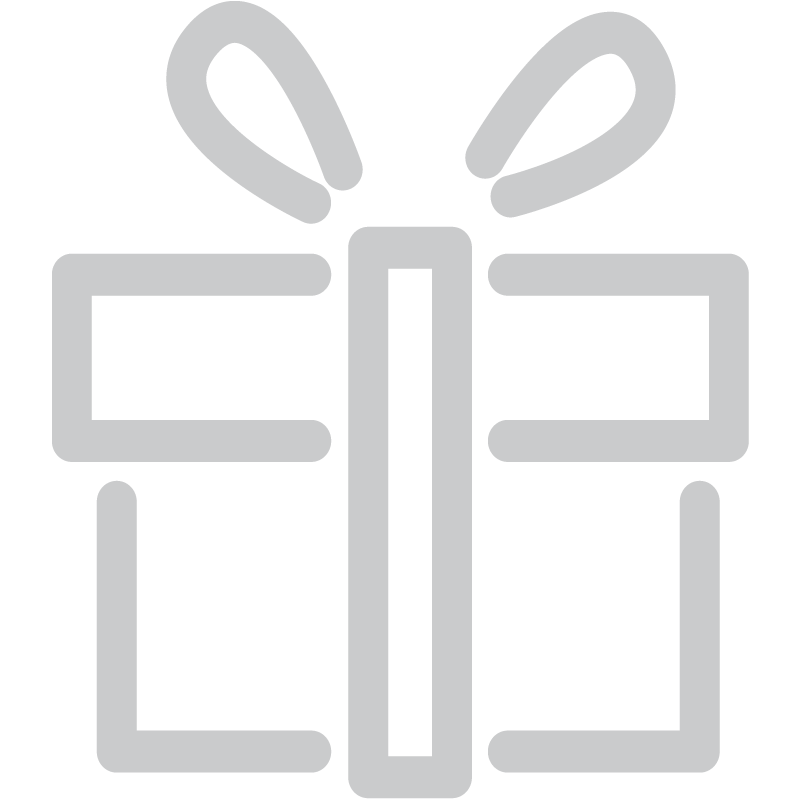 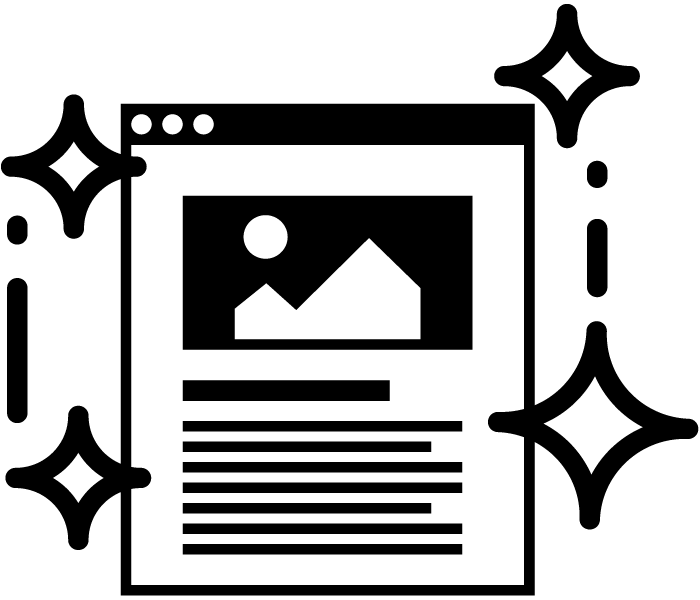 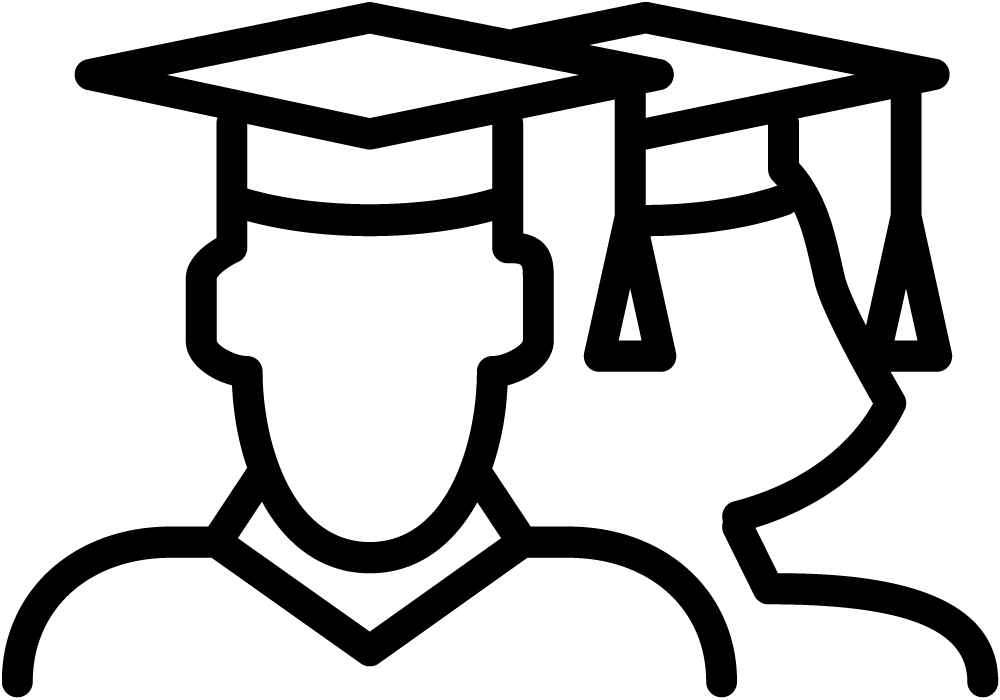